Psychoanalysis is a method of treatment aimed at addressing the suffering caused by many psychologically based symptoms such as anxiety, phobias, depression, somatic symptoms, obsessions, compulsive/addictive behaviours, adjustment disorders and psychotic disturbances. Psychoanalysts also work with the mental disturbances that arise from trauma and other painful experiences which may not fit existing psychiatric diagnostic categories but cause internal conflicts and distress for the individuals experiencing them. What differentiates psychoanalysis from other forms of intervention is the way it works with both unconscious and conscious mental processes.

The practice of psychoanalysis, originally founded by Sigmund Freud, is based on revealing the unconscious conflicts which cause many symptoms. These conflicts arise as a result of repression, a form of mentally rejecting certain urges or ideas we are unable to face or make sense of, but we feel disturbed by them. Psychoanalysis does this through a particular method of speaking in therapy known as "free association". In bringing to light the unconscious cause of symptomatic behaviour, through the process of speaking without censorship, the patient can grapple with the distress these symptoms cause, the impact on relationships, our capacity to work, and general enjoyment of life. The unconscious reveals itself in other formations such as dreams, slips, bungled actions, and repetitive behaviours. The psychoanalyst is trained to listen to all these often disregarded indications of unconscious mental life. 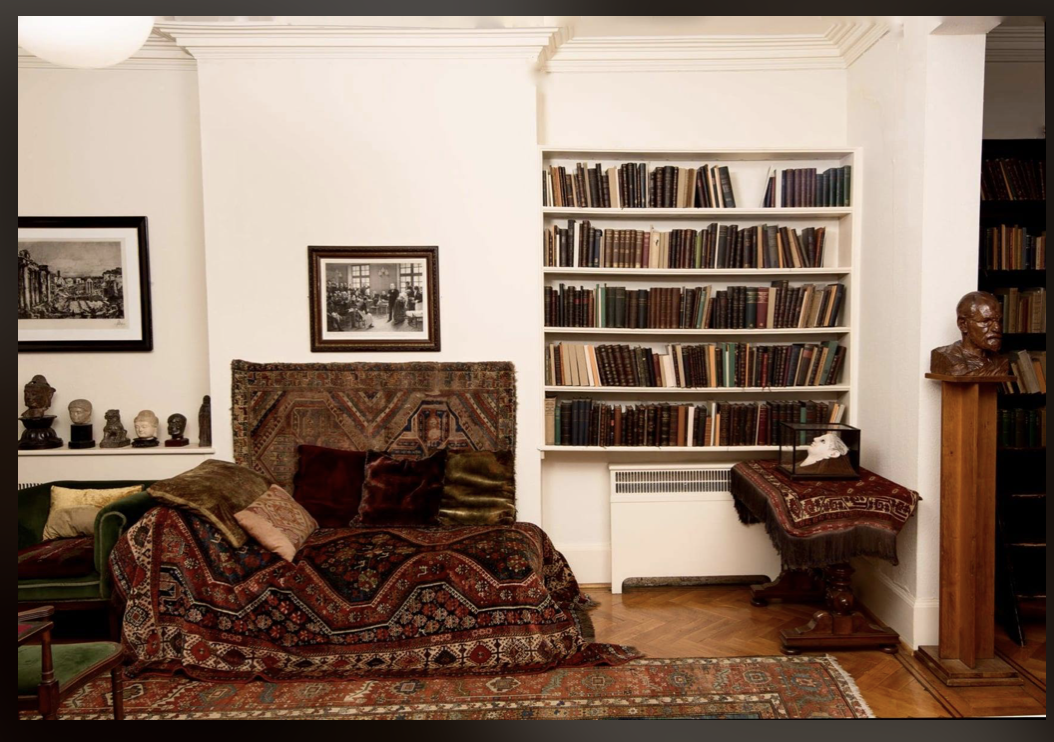